A female-led startup might not be easy, but women are succeeding and proving this theory wrong

In the list of “Mastercard Index for Women Entrepreneurs (MIWE)” issued in 2018, India ranked 52 among 57 countries, much behind other sound startup ecosystems like the US (4) and China (30).

This ranking is enough to prove how much the female entrepreneurs in our country have to sweat to begin, grow and sustain their startups.

Less inclination due to cultural bias, lack of women entrepreneurial conditions and lower availability of finance are the crucial reasons why female startup owners aren’t thriving in India as much as in other countries.

That’s the main reason, why women constitute around 14% of the total entrepreneurs in India i.e. 8.05 million out of a total of 58.5 million entrepreneurs.

However, are financial, social or cultural barriers stopping our girls and females from creating new milestones? 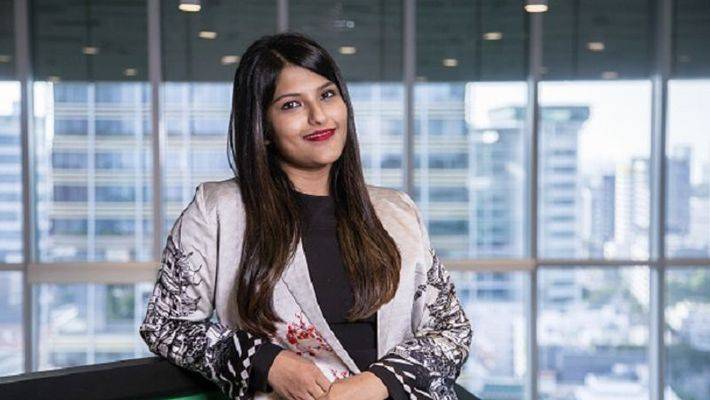 Hell, no. Ankiti Bose is going to be the first woman Founder-CEO of a near-unicorn status startup. Her startup, Zilingo, has been valued at about $970 million in its latest round. 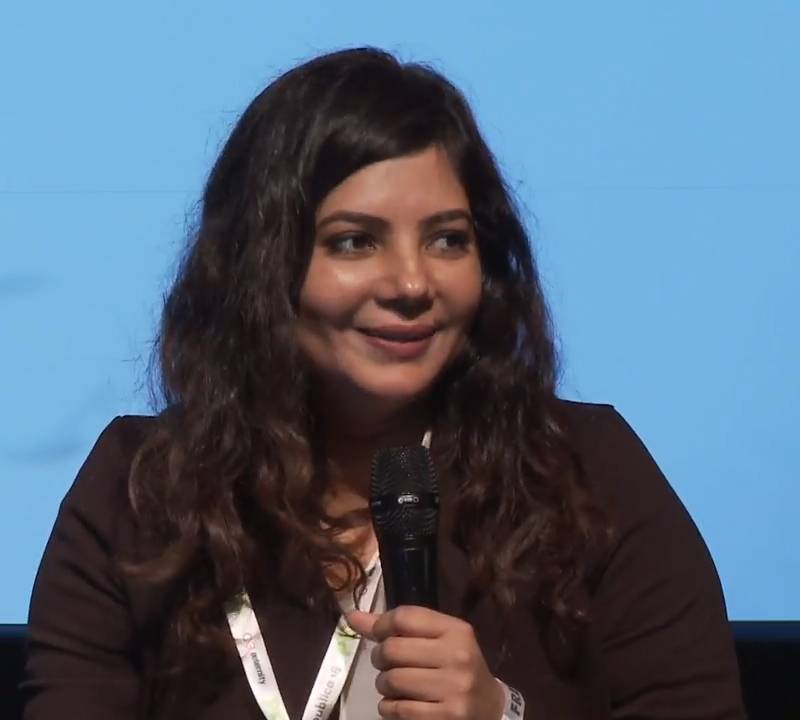 Shradha Sharma, Founder, CEO and Chief Editor of YourStory, a media technology platform for entrepreneurs, decided to be a rebel against the prevailing patriarchal culture of India.

She succeeded in making YourStory India’s biggest platform for startups and was herself included in World’s top 500 Linkedin Influencers.

Have you got a similar story, experience or opinion to share? Write it on Opined using #StartupNotEasy and let the outer world hear your thoughts loud and clear.

In spite of minimal ‘real’ support from Government and public institutions and disinterest of the investors in women-led startups, females are marching ahead with the males towards creating a robust startup ecosystem in India.

Some of the females have gone one step ahead and planted their feet firmly in the male-dominating industries like food & hospitality, beers and beverages etc.

Lisa Srao launched her startup “I Brand Beverages” in 2010 and has made it one of the fastest growing liquor startups in India in a span of 9 years. The startup has established its presence in more than 14 states across India, and the company is now eyeing international market by exporting liquor to Cambodia, Vietnam and Laos.

Amidst their success and hard-work, females are also giving due credits to their male co-founders, staff and other stakeholders for supporting them continuously and motivating them to add new feathers to the hat.

These successful startup owners are urging the female mentors, investors and facilitators to come forward and assist the females to begin and run their businesses by providing all sort of financial, procedural and technological aid.

But, most importantly, these female entrepreneurs and business owners are sending a crucial and motivating message across – “Startup isn’t easy for females, but we are born to accomplish difficult goals.”

Do you also want to shout and let people know “Startup is Not Easy”? Then, go ahead, and start a new thread on Opined with #StartupNotEasy.

We'll pick a few best opinions and share them using our social media handles. Also, those opinions will be included as quotes in further articles published on Opined.

Role and Responsibility of a Registrar a...

Android or iOS App Development: How to C...

Being a Startup Owner, Hard Work is My F...

As A Writer, Why Solitude Is My Favourit...

iPhones are overrated, nothing upgrades...