As I opened the Twitter Trends to see hashtags trending today, I was assuming a hateful hashtag to top the list.

However, I was astonished to see the list of top trending hashtags as follows – 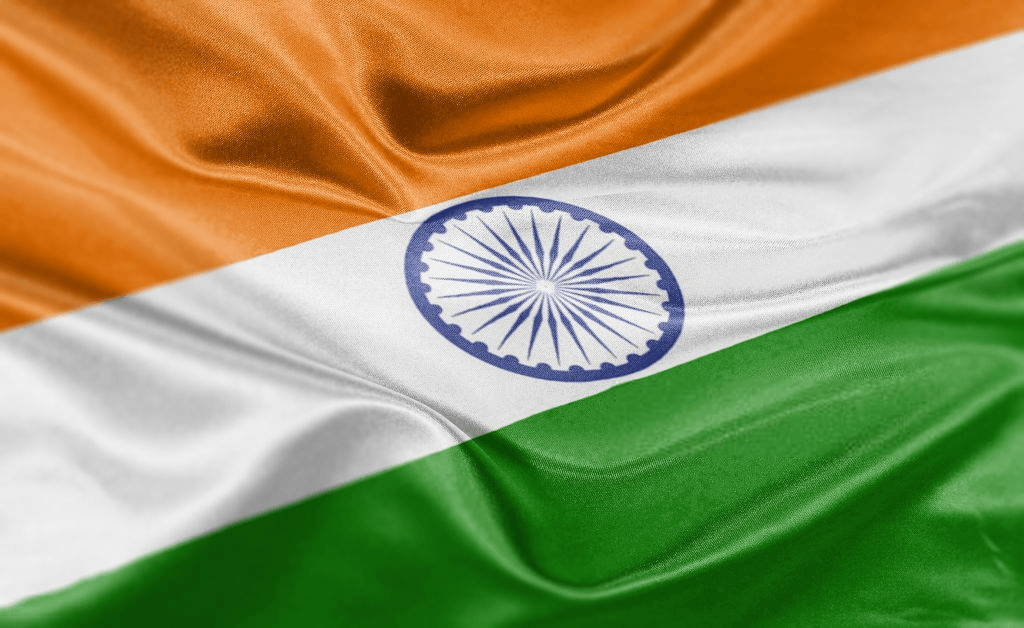 It is a blissful moment for entire India. People from all corners of the country are celebrating the occasion and appreciating the Government for such a historic, brave and beneficial decision.

Narendra Modi has finally proved he is the man with “56-inch chest”. 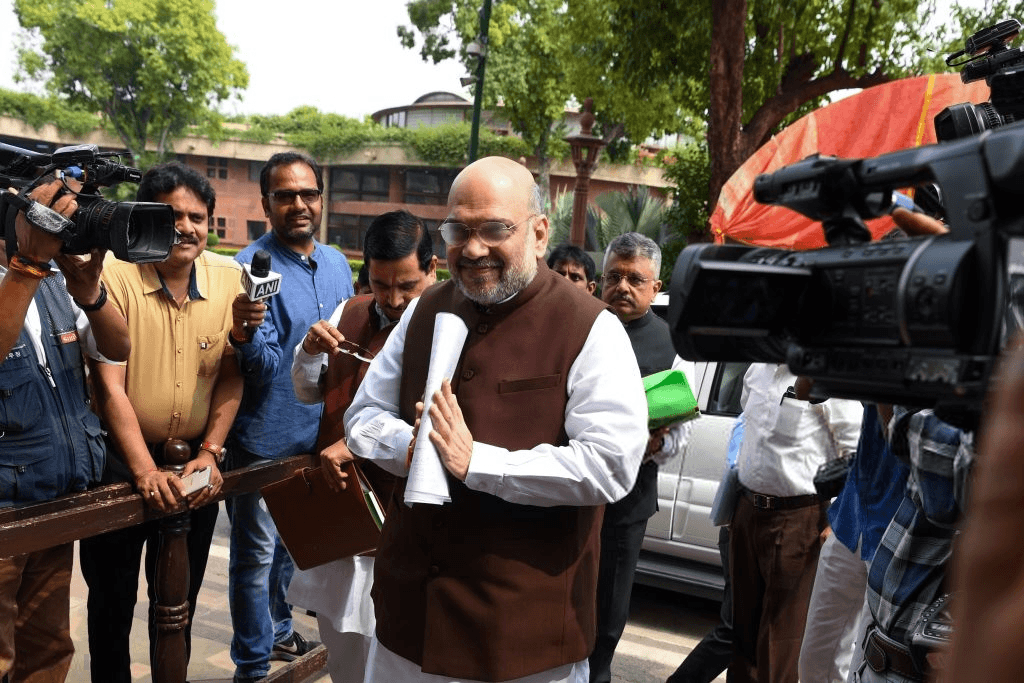 Yes, the D-day has finally arrived, which was long deferred by the former parties for their own motives.

BJP had included the scrapping of Article 370 in its manifesto. It had committed to withdrawing “special status” from the state of Jammu & Kashmir.

People knew it was coming, they had realised it. After triple talaq bill and RTI Amendment Bill was passed hurriedly in Rajya Sabha, something big was again on the cards.

How things unfolded in the last few days had given a clear intention of something big happening soon.

However, no one, including even Modi’s die-hard supporters, would have realised that it will come so early.

Amit Shah, in Rajya Sabha, today declared that Article 370 and Section 35A will now be inoperative in J&K. Besides, J&K has been separated from Ladakh, besides converting both the regions into union territories.

With Article 370 in place, the Central Government could only make decisions related to external affairs, security, finance and communication without consulting State Government. Further, the acts applicable to Entire India did not apply to the state of Jammu & Kashmir.

READ ALSO: Will Mr S Jaishankar prove to be the Best Minister of External Affairs there can ever be?

J&K has always been a war zone since India’s Independence, and applicability of Article 370 distanced Kashmir from India, even when it was its integral part.

Now, with the abolishment of Article 370, people will be able to freely walk in and out of Kashmir, like other states. Laws applicable in India will apply to J&K also.

Most importantly, the parliament and the Central Government can pass crucial decisions related to J&K without having to share confidential information with the local Government. 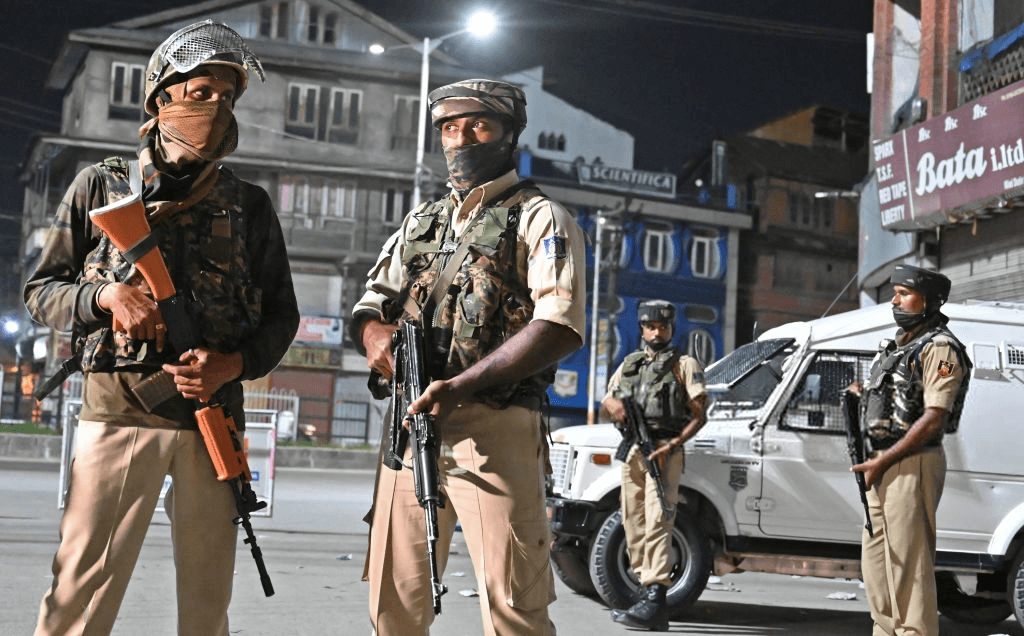 It will give a clear message to Pakistan as well – Kashmir is an integral, inseparable part of India. We’ll do what it takes to ensure it.

Why don’t you express your feelings by tagging Opined on social media handles and mentioning #BharatEkHai? We’ll repost the posts using our official pages as well.

Let’s celebrate the moment and hope for everything to resume normal soon.

Three reasons why GST is a Good and Simp...

Do we know how to treat our Indian Natio...

Are we doing enough!