We all are hoping high for the Indian Cricket Team to lift the world cup for the third time in a few days from now. However, I am worried imagining the scenes, if everything goes right.

I wish that the cameras don’t cover you (at least not your mouth) because it will act as a mini class for learning swearing words. 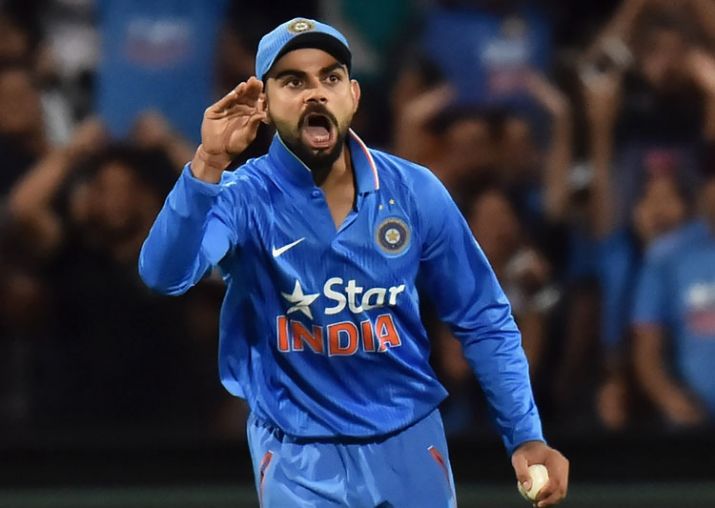 We love your rage on the cricket field, only when your bat talks. Your aggression leads Indian National cricket team to a winning path on the cricket field. However, you have disappointed the die-hard cricket fans all over India through your swearing tendency.

From “motherfucker” to “asshole,” you speak swear out loud on the field. Today’s youth follows you as a role model after Mahendra Singh Dhoni. The newer generation kids recognise you only as the best cricket player in India, and thus you are their first choice as an ideal.

I am well aware that in your daily life as a professional cricketer, stress and frustration is very common. However, today, I am disappointed in myself as a father who could not manage to answer his kids about one of your short videos. They asked me “What does Virat say?” Apparently, you were abusing in that video. 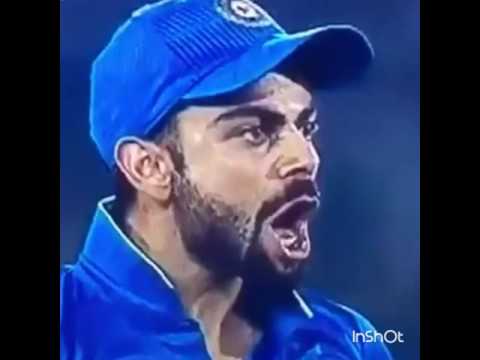 Indeed, even memes on your abusive gifs are quite prominent on social media.

Children are smart enough to catch up on the things they observe, whether those are positive or negative. Undoubtedly, in the context of cricket, children more often choose you as a role model. They all are cricket lovers, and they cannot get enough of memes on your expressions and lip sync.

However, I am tensed about what an impression they would create for themselves in the future if they hold upon the abusive language they may learn from your aggression on the field.

Your passion for cricket comes into a picture through your unspeakable joy on winning. People simultaneously celebrate the win in their homes after seeing India’s victory on television screens. However, kids often carry this celebration over social media, they like & share memes and gifs of your abusive moments on the field (recently in IPL match RCB vs MI) and appreciate it.

It is noteworthy to mention that kids do not even understand the meaning of abuses; however, they celebrate it because every adult on social media appreciates it. They indeed take abusing as a weapon to make fun of the losing team and believe “this is how sports works!”

I, as a parent, do not understand how to make the right decision for my kids when it comes to their love for cricket, and their love for you as the team captain. However, I definitely understand that my kids do not need to learn the meaning of “MC” and “BC” at their age of innocence.

As a fan, I respect how much involved you are into cricket, and your captaincy always leads the Indian national cricket team towards success. However, today, as a father, I am putting my concern forward. 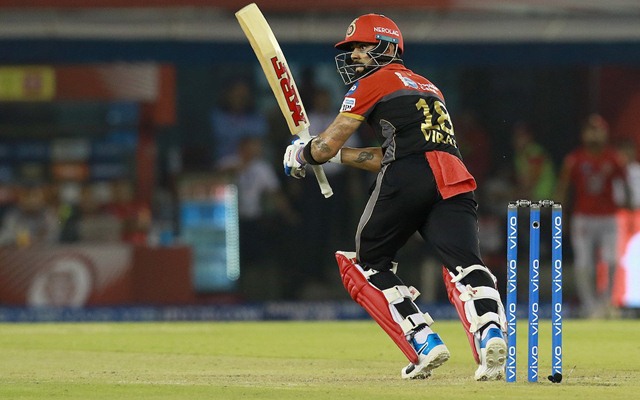 I will not bar my kids from watching cricket on television and put a full stop to their growing passion. Hence, I can request you to stop abusing, at least for the sake of this country’s future.

Nevertheless, I leave it to the parents to decide whether it bothers them or not.

Do their children also ask them the meaning when they see you swearing? How do they dodge this question? Or does it haunt them in nights?

I leave it to you, my lovely readers, to decide. Drop your comments below if you think of this behaviour as a “normal, chalta hai” behaviour.

Unseen Picture: Yet to be Seen

Why social entrepreneurship is the need...

Stop what you are doing now and reflect