Freelancing is Evolving, and New India is Applauding the Change

A few years ago, no one would have realised that freelancing will become a buzzword one day.

Today, the gig economy is growing every day, faster than you, I and this world can realise.

As of 2018, 41.8 million Americans are pursuing independent work.

Over the next 5 years, 52% of the US Adult Workforce will be working independently.

Not so long ago, freelancers were not considered reliable and trustworthy across the world. However, the quality of services by freelancers has improved significantly in the last few years.

They have worked hard and exceeded the expectations of the clients. Freelancers have even ignored the difference in time zones and restriction of strict working hours, due to which the companies are showing more trust in them.

Also, the cost of on-site employment has increased because of labour reforms and protection laws. With freelancers, companies don’t have any statutory workforce liability as well. 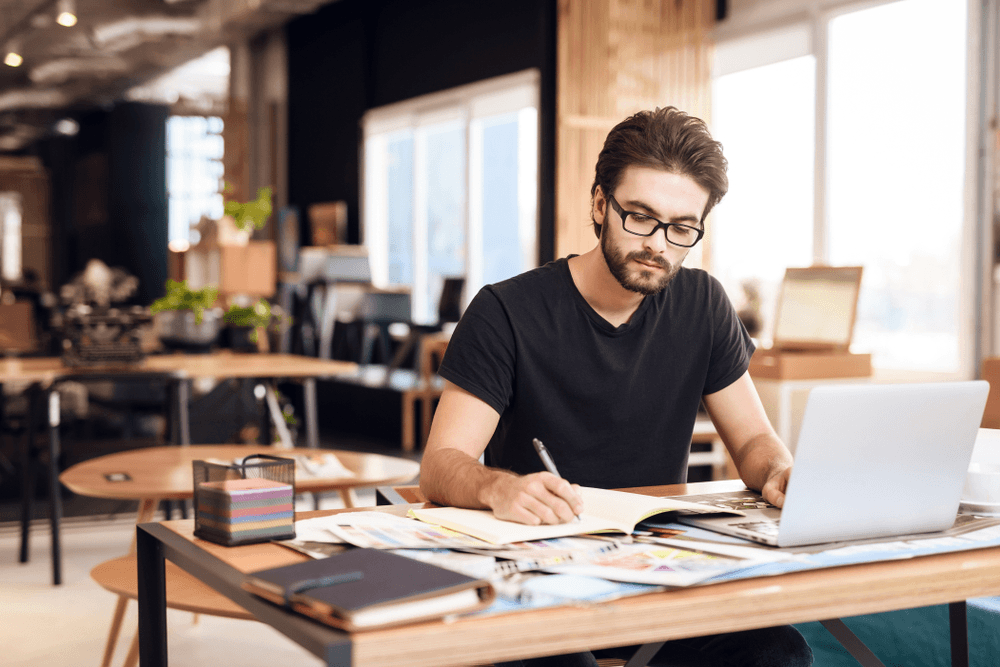 Freelancing has gone beyond the conventional fields like writing, designing, accounting, web development and other digital areas. People are taking up freelancing into not so popular domains like airlines, medical, music and even nursing as well.

Read Also: Don’t judge a freelancer’s commitment – His or her experience is still a dream for an employee

The range of professions has gone wider, and people are choosing to freelance at all ages and levels of their career.

There are young graduates who have commenced freelancing as a stepping stone to enter into the entrepreneurship world, while experienced employees are quitting their jobs to become their own boss.

However, In India, freelancers are still not respected and valued as much as they deserve. “Those who can’t get jobs go into freelancing”, “Freelancing can’t make you successful”, “Freelancers can work at peanut prices” are some stereotypes attached with freelancing and freelancers in India.

Yet, the new brigade of startups and entrepreneurs are realising the immense importance of freelancers.

Since freelancers work with clients across different domains, regions and scale of operations, they are well equipped with innovative approaches and newer trends.

Read Also: What do separate amateurs from professionals? – Quality of upgrading skills!

Rather than working with agencies, startup owners are preferring to work with freelancers who are flexible and suggest unconventional ideas to grow. Plus, the overall cost of working with a freelancer is lower than a full-fledged company, which makes the engagement profitable.

Overall, New India is also welcoming the gig economy with the open hands as more and more people are becoming freelancers to embark upon their entrepreneurial journey.

As freelancing will evolve even more in years to come, we’ll hope India marches firmly with the world to strengthen #RespectTheFreelancers.

How A Chartered Accountant became Billio...

Why trying too hard can be a major turn-...

Dear PM Modi, I ensured your victory. No...

Your past is your strength

What do separate amateurs from professio...

Can A Soured Work Relationship Be Fixed?