“Mr Sharma, since we have asked our respective questions to Ankita and Rahul, why don't we allow them to talk alone for a while?”.

“Yes, definitely, their conversation is most important, since they'll ultimately decide about their future together.”

“Ok Ankita, you can take Rahul to your room and talk peacefully there.”

“I have few pre-decided questions to ask ”, Rahul spoke as he entered Ankita's room.

“Are you still Virgin?”

There was a deep silence in the room. While Rahul was expecting an answer, Ankita was furious that how can someone ask this question up front.

“Does it matter?”, she asked back,

“Of course, this is the most important factor, I want a virgin wife”, Rahul said in an authoritative voice. 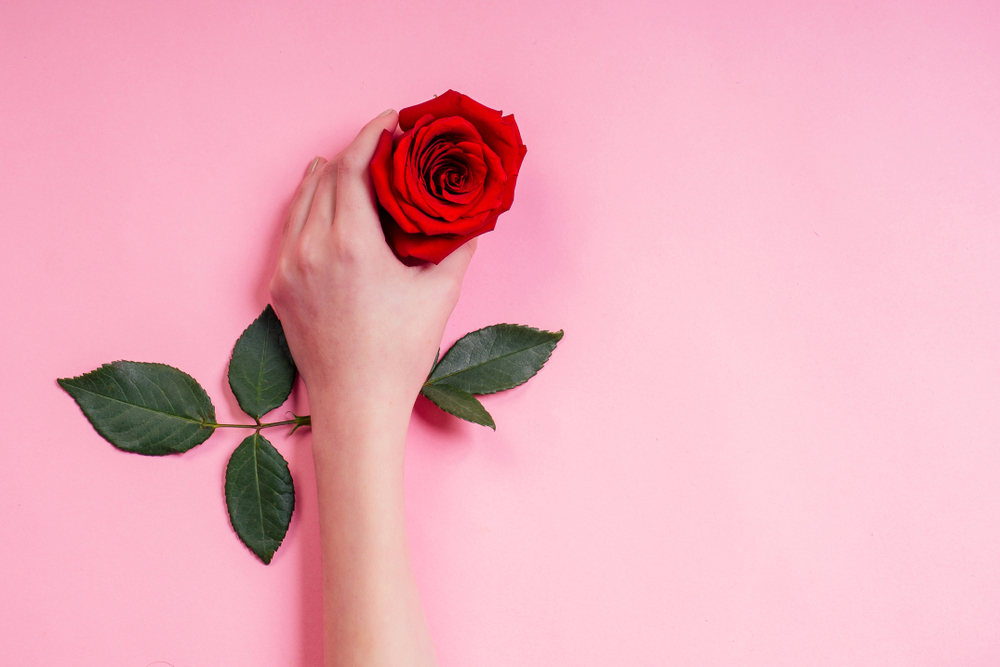 Virginity is a compulsory characteristic demanded from unmarried girls in India, and a girl is expected not to have performed intercourse before the marriage. At the time of her auction (technically her marriage), she should be ‘untouched’ – so that her husband can experience an exciting feeling in their first night.

Do you know about the two-finger test?

Two-finger test – The most ‘tested’ and ‘scientifically proved’ method was adopted in the largest democratic country of the world for years to do a medical test after a girl was raped.

Whenever a rape would be reported, Police sent the girl for a medical examination. And the doctor would insert two fingers inside her vagina – to check whether the hymen is broken or not – if it is broken – if the fingers of the doctor could penetrate easily inside the vagina of female, it was deemed that rape victim is habitual of sexual intercourse, and the culprits would be set free.

Although The Supreme Court has banned the two-finger test and has ordered to conduct other medical examination, still it is conducted in some parts of India in the absence of more significant medical procedures to verify sexual assault claims. 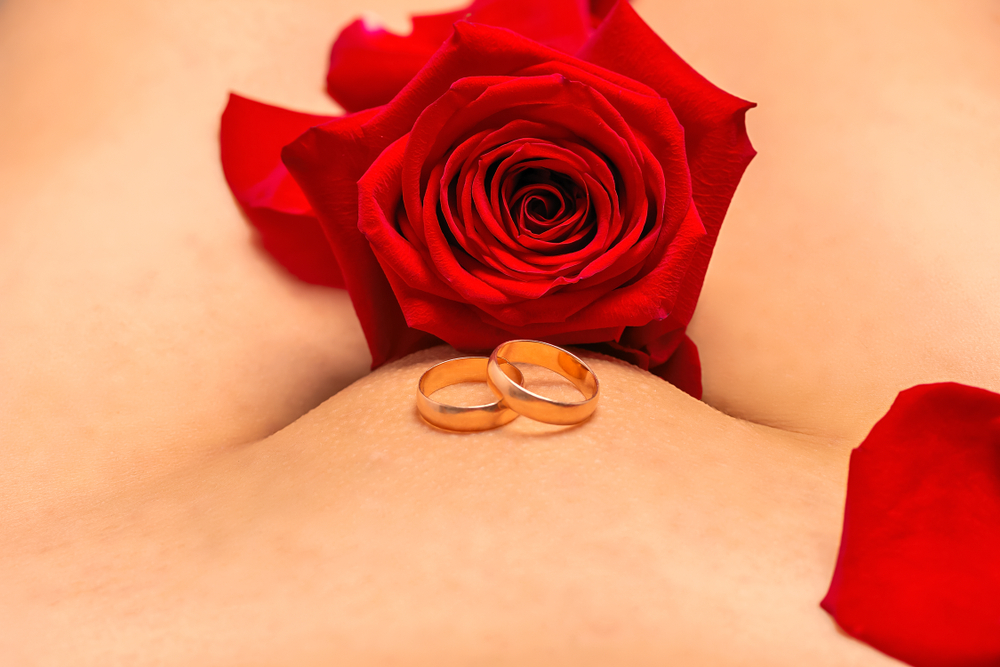 How can somebody test the hymen of a girl to verify if she consented to the rape or was it forceful? If rapes were proportional to the intact condition of hymen – there wouldn’t be any such thing called ‘marital rapes’ in India. Marital rapes happen in India, but they go unreported many times.

We have adopted virginity as an obvious characteristic of an unmarried girl. Girls are segregated into decent or characterless based on whether their hymen is intact or not.

Girls are considered pure only if, in the morning after the first night, the whole bedsheet is coloured red from the blood which flourished from the vagina of the bride. If there isn’t any blood – the girl wasn't a virgin. 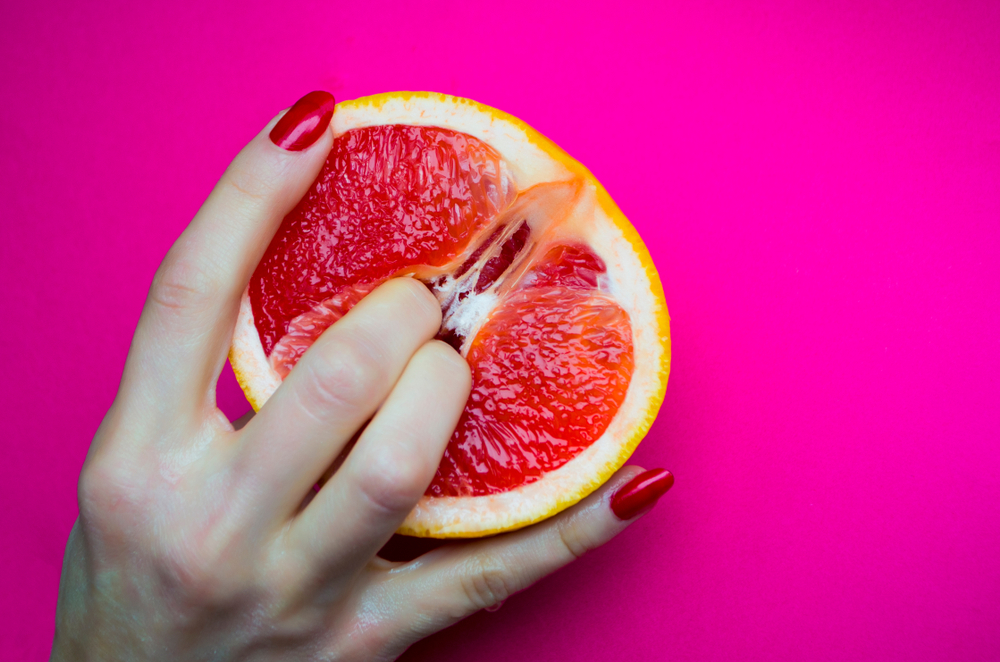 Can we understand that hymen layer is extremely sensitive and can get broken while playing intense sports, dancing, sitting astride on two-wheelers etc.?

VIRGINITY ISN’T A REPORT CARD THAT CAN ASSESS THE CHARACTER AND LOVE OF A GIRL. Period.

What are your thoughts on virginity? Do you consider it to be a necessary characteristic before marrying a girl? Let me know your thoughts in the comment section below.

Ditch The Novel-Length Emails; Shorter I...

Ways and means to prevent suicide

Trouble having your voice heard? Here’s...

Priyanka chopra - a global star but why...

Squad - My forever dream. || By Shail

Friendships are the second engine of you...

We Need To Educate Men