Is Virat Kohli becoming too selfish in not letting MS Dhoni retire?

India required 24 runs off 10 balls to win the semi-final against New Zealand and enter the finals of 2019 world cup. However, 1.35 billion people suffered a heartbreak when MS Dhoni got run out on a direct hit from Martin Guptill.

India were 71/5 when MS Dhoni arrived on the crease and kept India’s hopes alive till the second last over.

He was broken inside while going back to the pavilion, and several others cried with him including me.

Briefly, after the match got over, I glued my eyes to the news section on Google, expecting an announcement that MS Dhoni has retired from all formats of international cricket.

I knew he was devastated inside because of defeat so retirement seemed a perfect answer from his side to the critics.

However, he didn’t announce his retirement than. I thought maybe he is waiting for the world cup to conclude, and not steal the limelight before the much-awaited world cup final match.

So, finally, when England was crowned as the world cup champion, I again started switching tabs between Google News and Twitter, expecting an update on MS Dhoni and his retirement plans.

Days passed, but there was hardly any update, except for accusations by former cricketers, who wanted MS Dhoni to convey his future plans to the selectors explicitly.

Finally, a ‘BCCI official’ quoted that if MS Dhoni doesn’t retire, he won’t be an automatic choice in the team anymore.

I was again shattered because this is not how a world cup winning captain should be treated by his team or cricketing board.

However, MS Dhoni hasn’t still retired but has made himself unavailable for the upcoming West Indies tour, as he wants to serve his Parachute Regiment, as told by BCCI officials as well as the selectors. 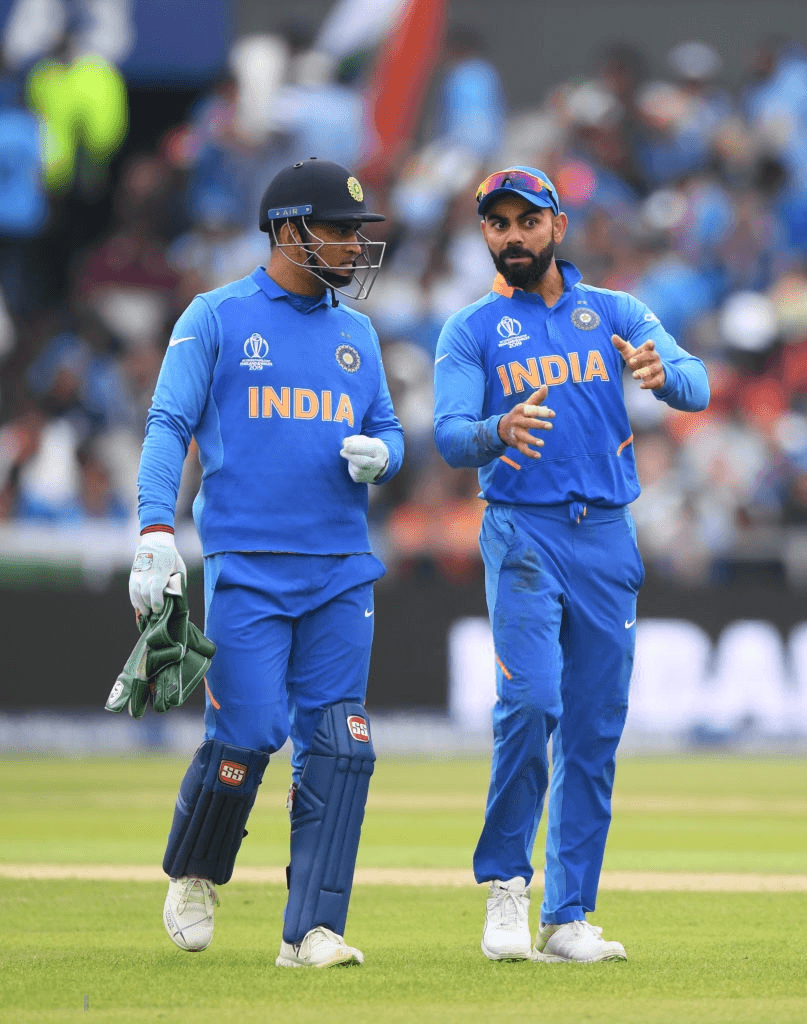 However, DNA has already claimed that MS Dhoni has dropped his retirement plans after he was requested by Virat Kohli to stay till 2020 T20 world cup.

Isn’t Virat Kohli getting too selfish to let MS Dhoni stay just because he hasn’t won an ICC championship still?

Is he only requesting MS Dhoni to defer his retirement plans because Kuldeep and Chahal are ineffective in the absence of MS Dhoni’s mastermind tactics?

Before you bash me with your logic, I know Virat Kohli has mutual respect and trust for MS Dhoni.

However, if he still has the utmost belief in Dhoni’s skills, why didn’t MS bat at Number 5 position in Semifinal against NZ, when India needed him most?

If MS Dhoni plays too slow at Number 6 or 7, why doesn’t Kohli give him a permanent place at Number 4, where he can freely play as a floater and everyone else can play around him?

If Virat Kohli needs MS Dhoni’s inputs only in strategic planning and team management, he can ask BCCI to hire MS Dhoni as a mentor once he retires.

MS Dhoni has already become a villain because of his inability to rotate the strike and hit boundaries in death overs.

In the T20 world cup where Rishabh Pant would be the first choice wicketkeeper due to his hard-hitting skills, how will MS Dhoni fit in Virat Kohli’s team? 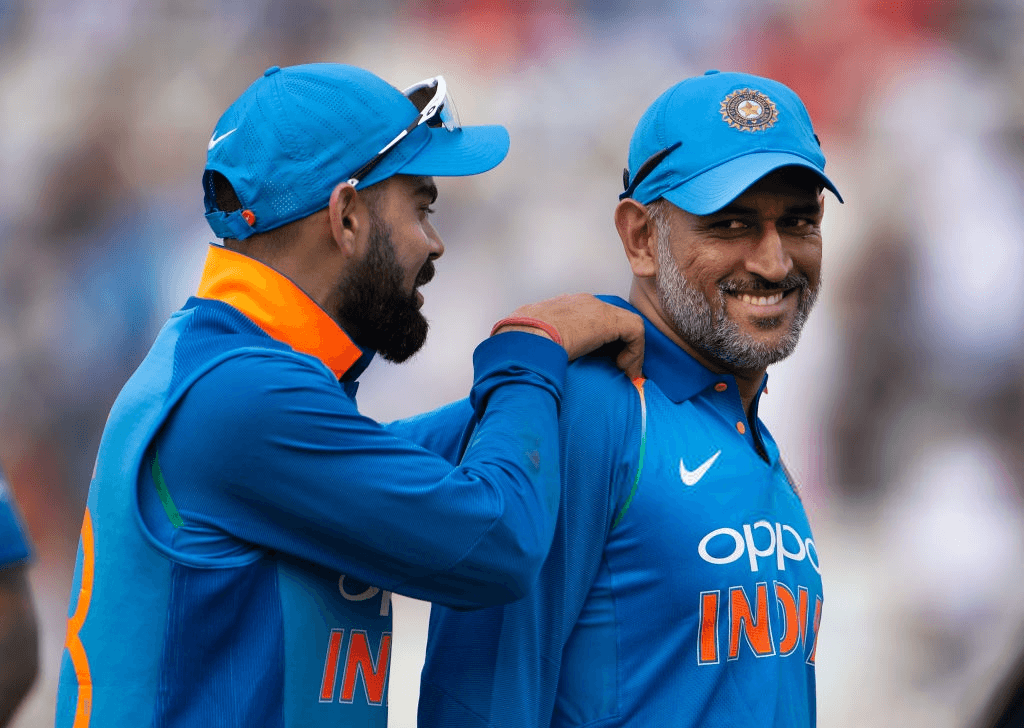 There are more questions to answer, however, the most crucial one remains – Is Virat Kohli bearing with MS Dhoni only because the former hasn’t won a single trophy yet?

Does the future of football lie away fro...

Tom Cruise proves why he's a star with m...

Are we really need democracy in India or...

Are we following the message of Lord Ayy...

What exactly is wrong with School Educat...

Do on your own Never blame

Rafale is No Bofors