Men Do Cry; Console Them Instead of Judging Their Manhood

While I was batting in nets in my school, my friend bowled probably the fastest ball of his career. It hit me on the elbow, and we all heard the cracking sound of a bone. Within 2 minutes, the affected area was swollen, and I was in extreme pain.

I was about to cry, but there came a voice, “Shhh, you can’t cry. You are a MAN, bold enough to bear these pains".

I tried as hard as I could to control the tears because men DON’T cry.

I had failed my CA final exams, third consecutive time. I was broken inside, almost felt like committing suicide, because I had shattered the dreams of my parents. However, I didn’t shed a single tear.

Because I was always told men CAN’T cry.

A few days ago, I broke up with the girl of my dreams, because of a few misunderstandings and mutual conflicts. It affected me severely because I was emotionally attached to her.

I called my best friend and explained the entire situation and the sorrows.

I was somehow controlling the tears from dropping down because “men shouldn’t cry”.

However, she sensed the situation and said, “Hardik, forget what people have to say, or even this society thinks of a crying man. Just don’t stop yourself today. Cry as much as you want to, I’m here to calm you down.”

I cried my heart out to her and displayed all my emotions openly. That day, I felt so relieved because I didn’t keep anything inside me. Instead of suppressing the feelings, I revealed them to her, and she listened to me peacefully.

Read Also: He is a male – He can only enjoy getting raped; Seriously?

Society always shows men as strong, powerful and emotionless. From a very early age, boys and men are taught to stay strong and don’t show their vulnerable side, which means they can’t cry.

Every boy hears these statements from childhood, due to which he learns how to suppress his feelings and hide the emotions.

As the time spends, the grown-ups start negating their feelings, due to which they are even considered impassive.

However, men and women are both made up of similar emotional range, and crying or expressing feelings come naturally to both.

When a man cries in front of a female or shows her his vulnerable side, it means he considers her really close.

Once he cries, he lets a girl see who he really is and introduce her to his natural side – how imperfect or messy it may be.

Read Also: I Want a Virgin Wife – Because I Love this ‘Hymen Breaking Process’

From my experience and values that I hold, a man or a boy doesn’t show his feelings or cries out in front of every female. He wishes to hide the emotions and keep them to himself until he comes across a female who he thinks would understand him even before he speaks out. 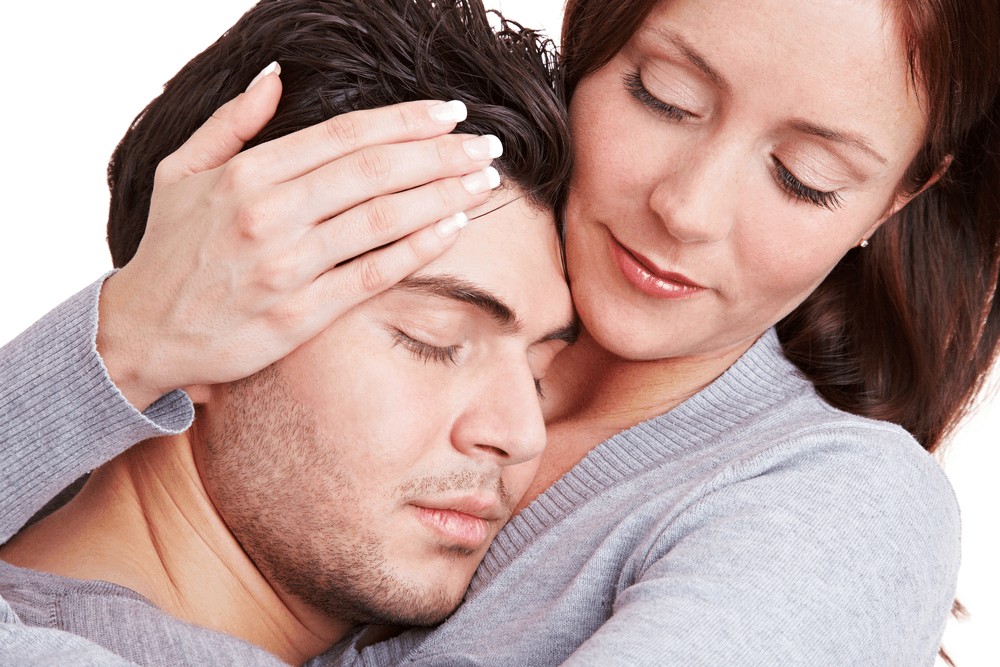 So, all the females reading this, if you come across a male who cries or shows his vulnerable side, let him do it. Console and calm him down, once he finishes it. Probably, give him a hug too! And yeah, feel lucky to be a special part of his life.

All the males reading this, it’s okay to cry without getting judged!

Want to express your thoughts on a topic which bothers you? Click here.

Rote learning messed me up as an Adult

The Power of Visualization: Let's reveal...

Time and Tide Wait For None

Will Indian's mindset ever change ???

A Gloomy Narrative of Girl

My weakness or forgiveness

Trust is the first step to love

Will Auction Of Girls Stop Before Dowry...

The Future is Unpredictable.

I'm because of HER