Why was I mesmerised on hearing from a foreigner, “Yoga is Love”?

“What? Do you guys also perform Yoga there?”, I curiously asked.

“Yes, we do it similarly to how it is performed in India. We also do all ‘asanas’ and even ‘Surya Namaskar’ (she said both these words in her typical Australian accent, though). Surely, Yoga is love.” 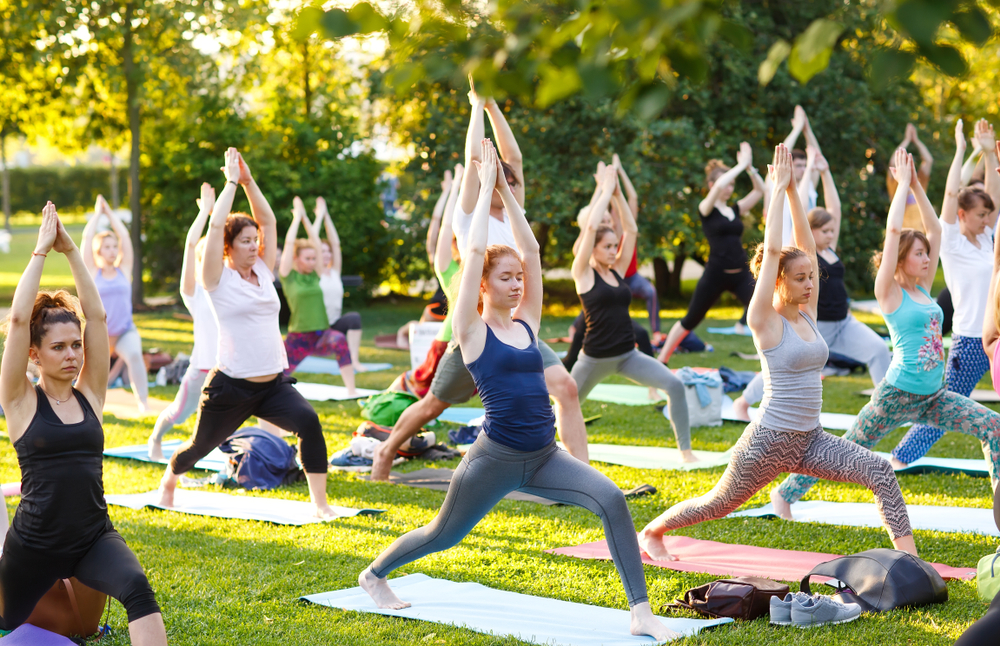 Today, as the world celebrates International Yoga Day, we as Indians are proud to gift our ancient heritage to the people globally.

The world recognised the power of Yoga well before it came into limelight. However, it drew more attention from the Global Media when Prime Minister Narendra Modi urged the world to adopt an International Yoga Day during his speech at United Nations General Assembly (UNGA) in 2014.

Soon after it, on 11 December 2014, India’s Permanent Representative Asoke Mukherji introduced a draft resolution in UNGA. It was passed unanimously by 177 member nations. UNGA, on the recommendation of Indian Delegation, fixed 21 June as the date for “International Yoga Day”. 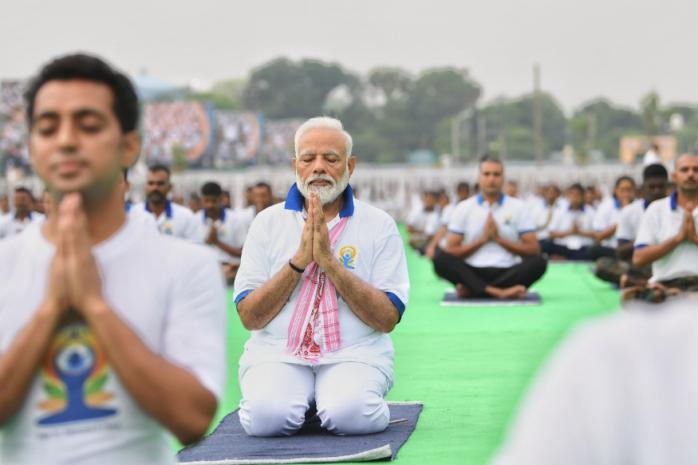 Since then, every year, along with India, the entire world has been celebrating International Yoga Day. To promote the day everywhere in India, the Prime Minister has also performed it in Chandigarh, Lucknow, Dehradun and Ranchi this year.

How passionate are foreigners for Yoga? 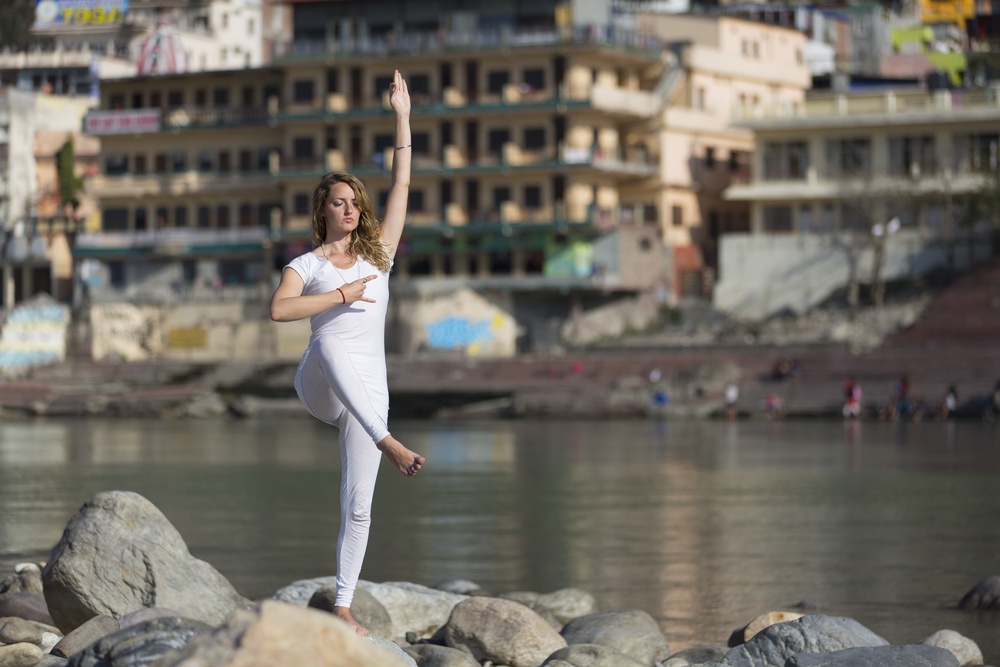 Foreigners come to India, especially Rishikesh (which is widely regarded as Yoga Capital of India), to learn the techniques of Yoga. After becoming experts at it, they either shift permanently to India or take the learnings back to their homes to teach Yoga to others.

Some foreigners have even quit alcohol, tobacco, and non-vegetarian food to adopt the practices of Yoga.

As the people in western countries are striving to find inner peace and a medium to connect to mind and soul, the Yoga is providing them with a suitable way of doing so. 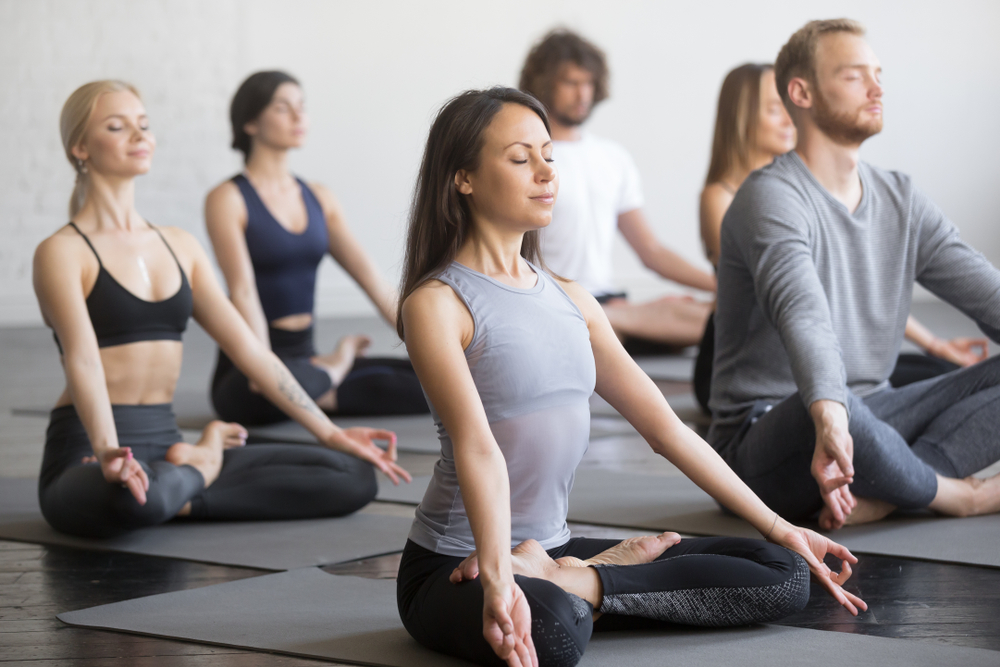 In some countries, Yoga has even become a better substitute than cardio exercises at the gym, because it not only promotes physical fitness but also focuses on mental and spiritual fitness as well.

Today, while celebrating the 4th edition of International Yoga Day at Ranchi, Prime Minister Narendra Modi has desired to make Yoga an integral part of the lives of the poor by taking it to villages, jungles and the Adivasis.

However, there are few challenges ahead – Indians haven’t been able to understand the value of Yoga as much as foreigners have. Indian Youth considers Yoga lesser effective than gym exercises. In such a situation, will India be able to sustain its position in the world as “Yoga Guru”?

Notably, in the US, where Yoga has turned up into a sustainable business model, how will India charge ahead on the global level?

Do let us know your thoughts in the comment section below.

Feminism is a problem:

iPhones are overrated, nothing upgrades...

Carb Cycling: How it works and how to ge...

What if India gets coronavirus?

The Strength in Flaws

Struggling to balance your online and of...

Death of a rain drop

How far and green is India's EV scenario...