Will Mr S Jaishankar prove to be the Best Minister of External Affairs there can ever be?

A man known for his stature, a man with a purpose, a man with all the knowledge is the one who makes the best fit for a ministerial position at the Central level. 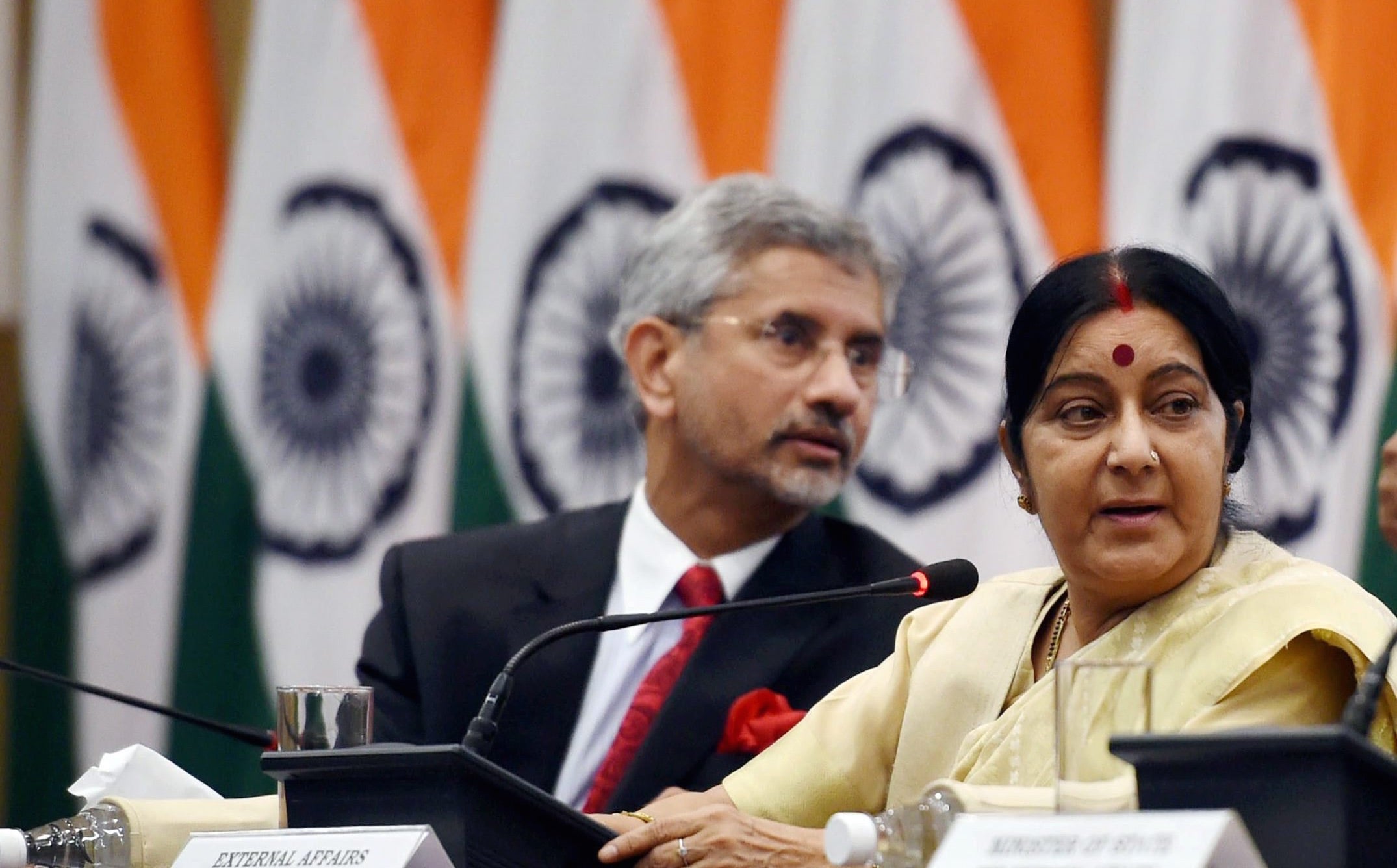 Prior to Modi 2.0, Mrs Sushma Swaraj held the position of the Minister of External Affairs and her successful triumph led her to win hearts, nationally and internationally. She solved problems with utmost wit and diplomacy, her office was at the constant beck and call for anyone who needed help.

It set a new bar at the Ministry which seemed equally challenging and daunting. But with S. Jaishankar’s appointment as her successor, things are surely turning out affirmative in the domain of international relations and external affairs.

Former ministers of the External Ministry did the best that they could do, but with the advancement of global issues came to the need of an individual who was fully accustomed to the international events and matters and the appointment of S. Jaishankar as the External Affairs Minister couldn’t have come in better timing. 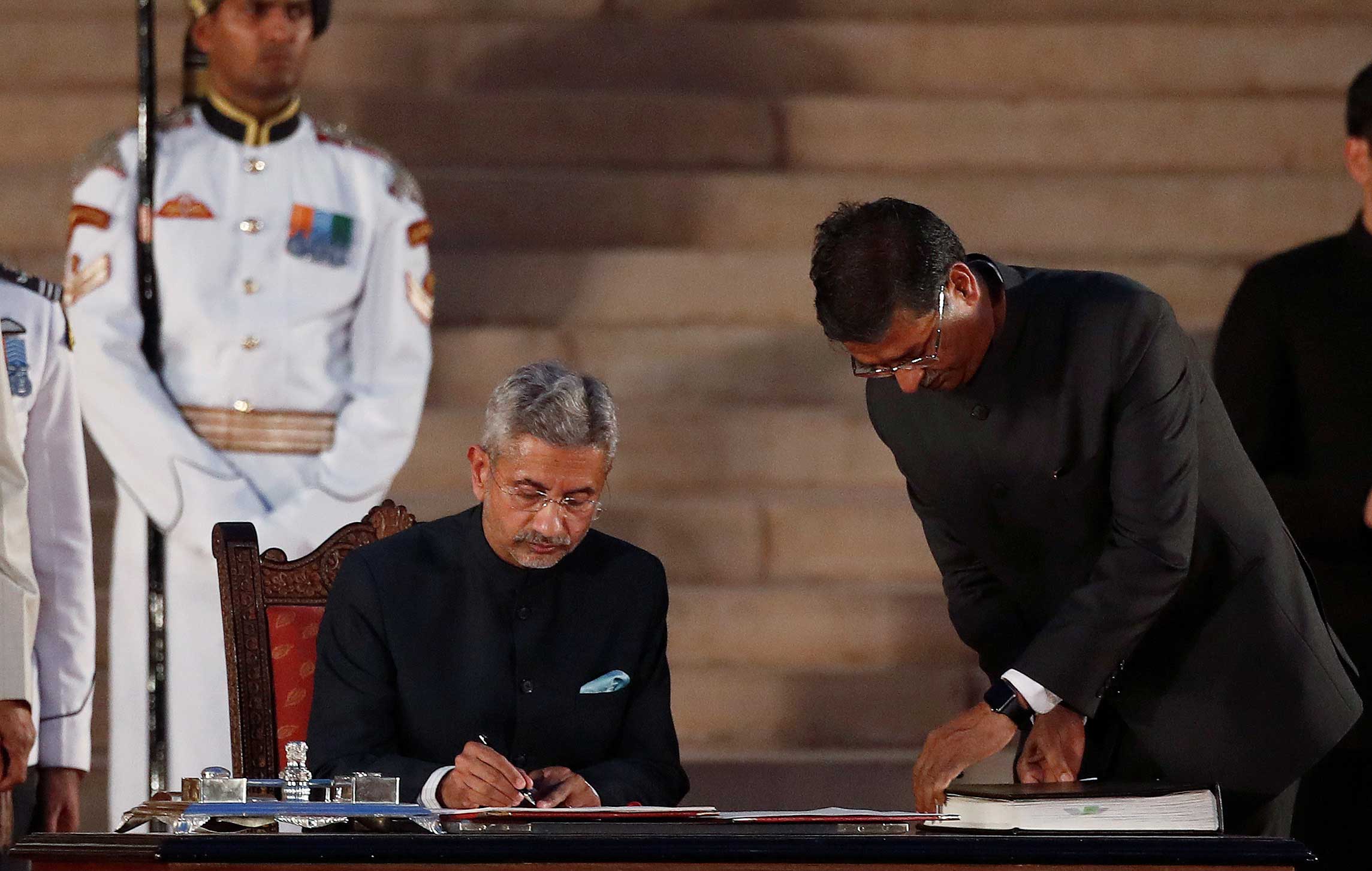 Mr S. Jaishankar’s candidature is a strong one, with being a former diplomat and having joined the Indian Foreign Service in 1977. He served as the Indian Ambassador to the US, China, Czech Republic and a High Commissioner to Singapore, and held the position of the Foreign Secretary from 2015-2018 during his tenure that all in all is an add on to his influential personality.

There are a few reasons that compel me to regard Mr S. Jaishankar as the best Minister of External Affairs that there can ever be. 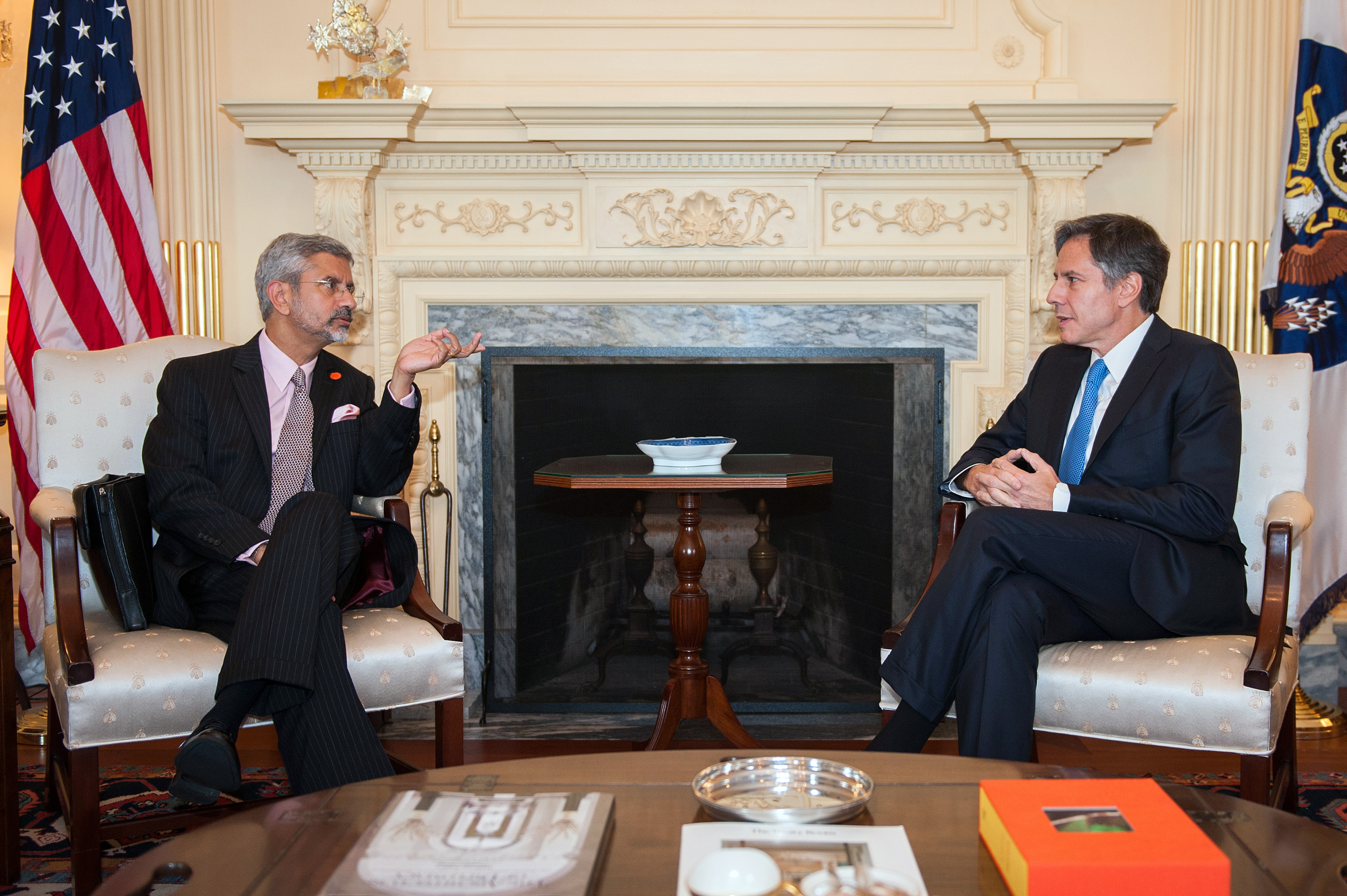 He has played a key role in negotiating the Indo-US civilian nuclear agreement that has only strengthened the Indo-US Relationship. He also resorted to resolving the crisis following the incursion in Ladakh's Depsang and the Doklam stand-off, handling the tough negotiations with Beijing.

Ordinarily, this post could’ve succumbed into the hands of the highest regarded politicians in the BJP, but the Prime Minister’s decision changed it all.

This was unveiled in his maiden public interaction post his appointment where he spoke about the risks that came with taking sides and India wouldn’t take any, after analyzing the risks and taking the national interest into consideration. The poised decision at this point has already been living proof of what the PMO’s decision has yielded.

In his maiden public appearance, he emphasized about reaching the mass with the same social approach that the former Minister, Mrs Sushma Swaraj professed. The legacy that she set is on the verge of being continued and this is a no brainer about S. Jaishankar’s capabilities to take the baton and lead with utmost humility and responsibility.

He functions strategically and his maiden interview has already gotten all of us at the tip of our seats, waiting to see what unfolds, what policies would be drafted, how India would emerge under his leadership. 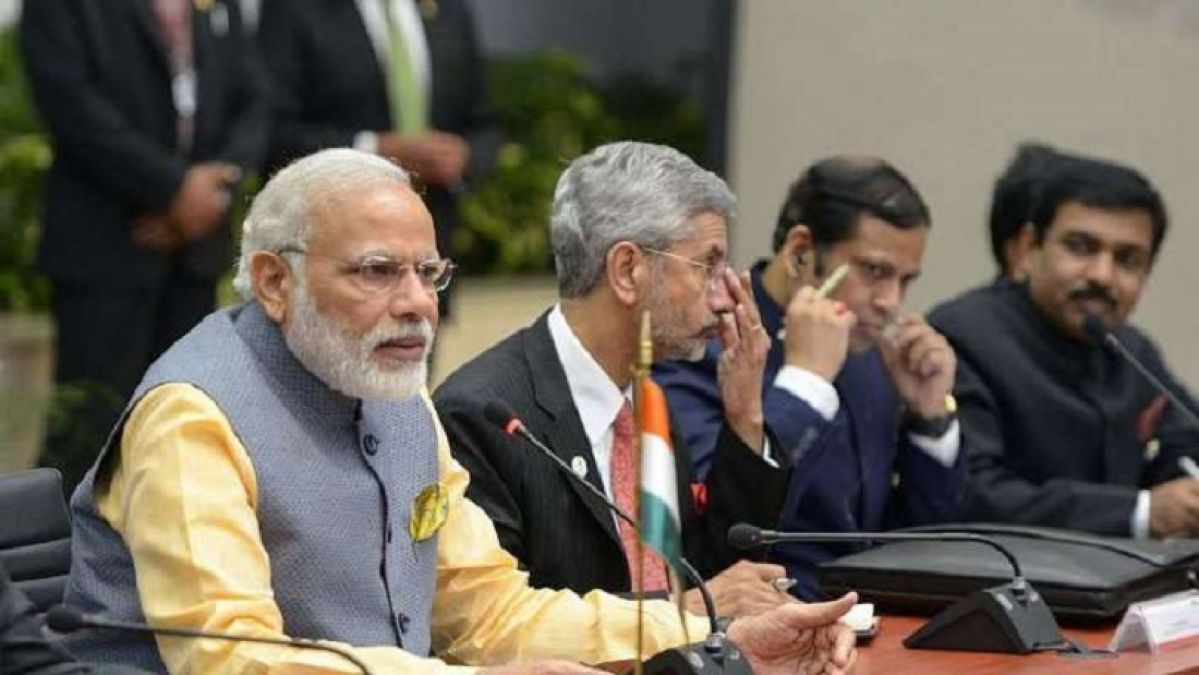 With the Prime Minister’s trust in him along with the impeccable experience that he holds, his policies would be nothing less than a revolution on the path of development, at least that’s how it is assumed, taking all the facts into consideration.

In the next five years, there’s a lot to be witnessed, a lot of questions to be answered, a lot of policies that need to come into action, and that’s only possible with due course of time. Until then, we can vouch for Mr S. Jaishankar as the best External Affairs Minister, however, only time will show what it has in store for the country.

What do you think of Mr S. Jaishankar’s appointment? Will the politicians let him operate transparently? Let me know your thoughts in the comment section below.

Three reasons why GST is a Good and Simp...