People Who Liked This Opinion

#Hero worship: Zelenskky became president by mere hero worship of Ukrainians. 48 days is a long time to prove his leadership ! By giving false promises to his people for safety, security and comfortable livelihood, he lost both people & the country due to his blunder, crookedness and selfishness not properly weighing the strength of war opponent causing instability,chaos and catastrophe to the whole world. If he doesn't stop even now, he hasn't learnt lessons by his ego and decided to bring an end the whole world ! Can't overcome the fate ?

What is Your Opinion on this? 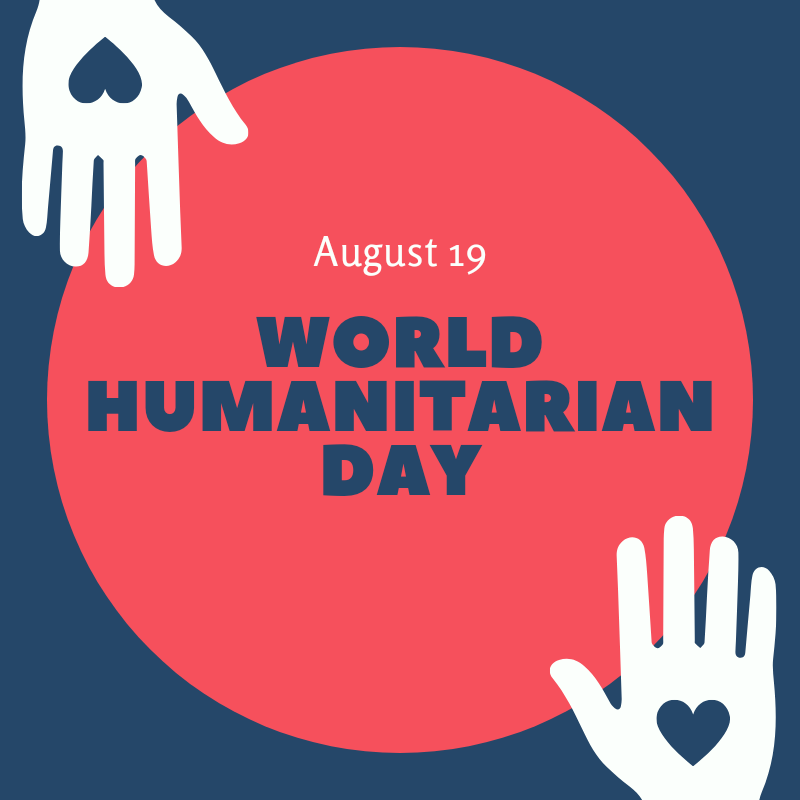 What is Your Opinion on this?

Are you sure to delete this opinion ?? You wont be able to revert this!